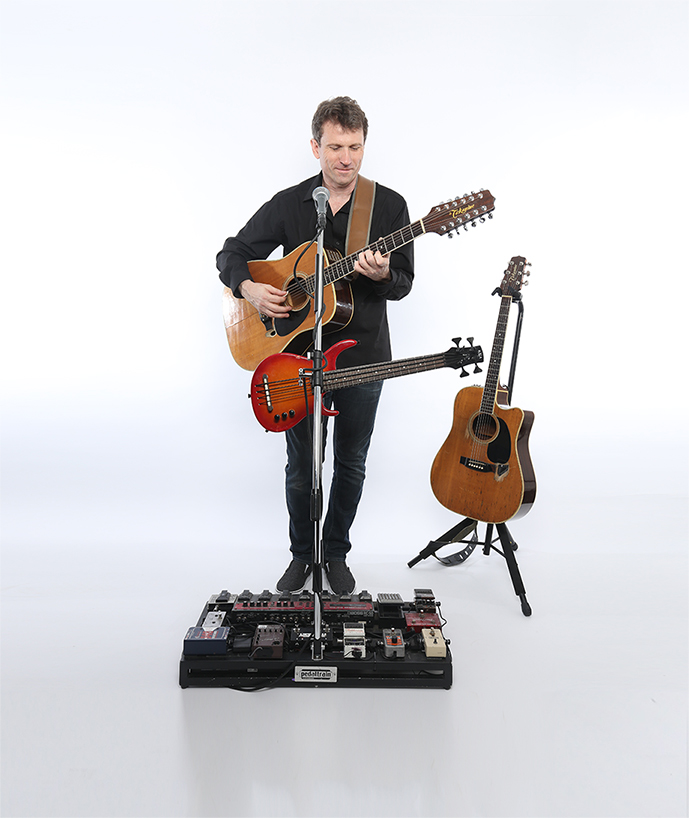 Greg Wyard is a singer, songwriter, guitarist and bass player who has been doing all four from the age of 10. Since moving to Canada from his native England at age 13 and settling in its largest city, Toronto, he has earned a reputation as one of its most hardworking solo performers. As a cover performer, Greg has an encyclopaedic knowledge of popular music. Known for his faithful reproductions of intricate classic rock songs such as Bohemian Rhapsody and Baba O’Reilly using just his voice and guitar, he can play any one of a thousand songs off the top of his head. 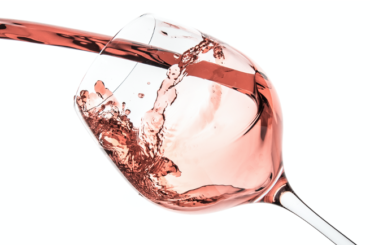 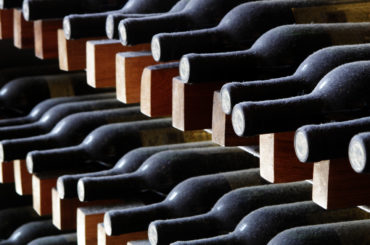 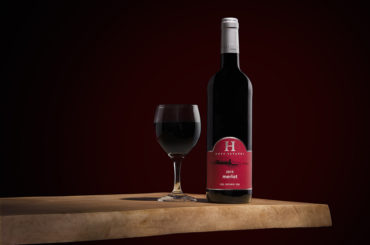 COVID – WHAT TO EXPECT WHEN VISITING HUFF ESTATES

We at Huff Estates expect common courtesy from all of our customers/guests with regards to physical distancing, abiding by practices put in place and any delays or wait times. Please click below to see our full set of guidelines to follow.